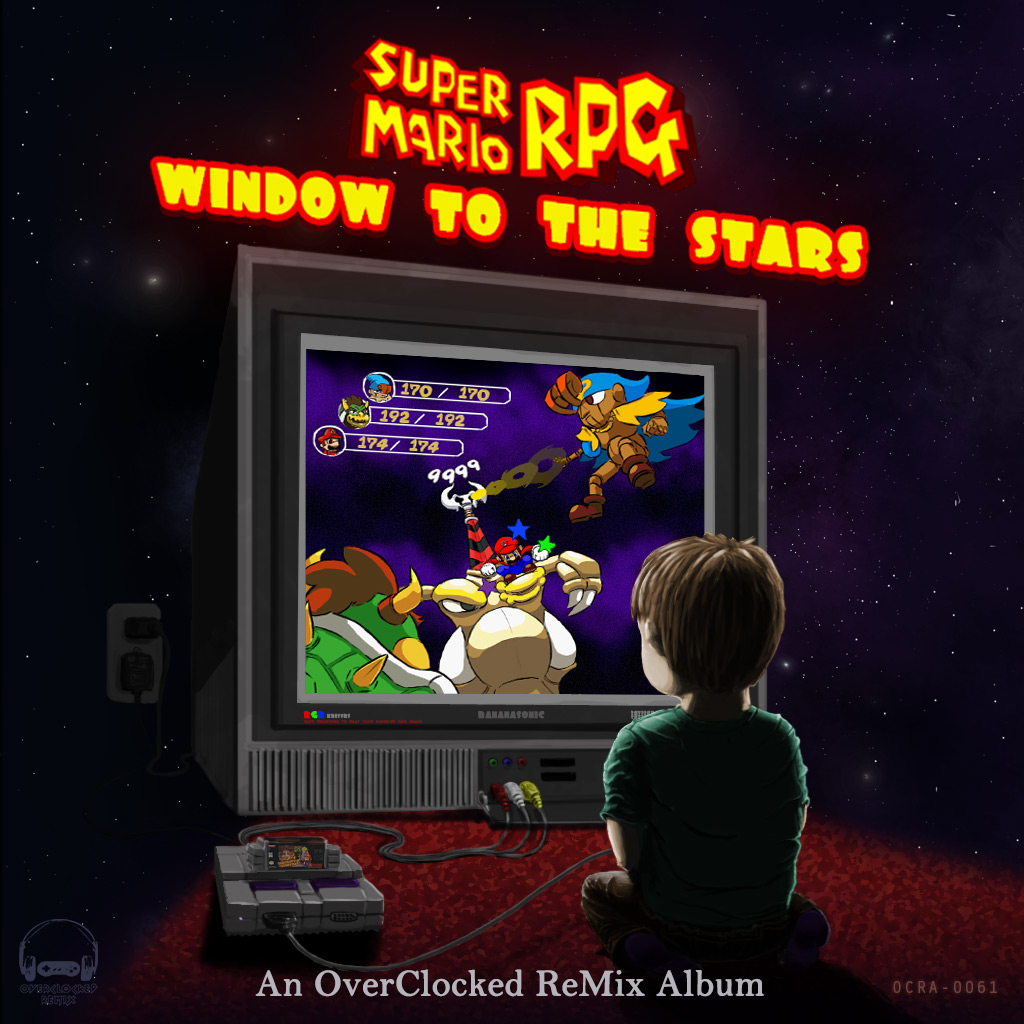 Super Mario RPG: Window to the Stars is the 61st FREE community arrangement album from OverClocked ReMix and arranges music from the singular & wonderful Super Mario RPG: Legend of the Seven Stars, a collaboration between Nintendo and Square published in 1996 for the SNES.

Window to the Stars features 34 tracks arranged by 29 artists that interpret the soundtrack by Yoko Shimomura, which was in turn inspired by original works from Koji Kondo & Nobuo Uematsu. 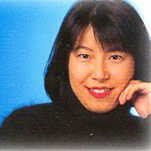 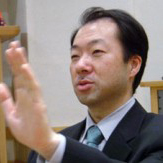 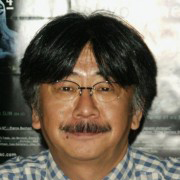 Seven years after having joined the OC ReMix community, I was becoming increasingly distraught that there had not yet been an attempt at a remix album for what is, in my opinion, the greatest game of all time. I eventually decided to take matters into my own hands and create what would eventually become Window to the Stars. While not the easiest undertaking by any stretch of the imagination, I feel that this tribute to the brilliance of Yoko Shimomura, Koji Kondo, and Nobuo Uematsu does the soundtrack justice. With nearly every track rearranged across 3 discs, the album as a whole portrays a sort of reimagining of the journey taken in the game itself.

Of course, this project would not be what it is today without a great deal of help. Big thanks to both the artists and fans who have been waiting patiently throughout this sometimes-not-too-clear development. IT'S FINALLY HERE! A second thanks to the artists who worked on the album not only for their incredible talent and timeliness, but also for dealing with Emery and my pestering over the last 4 years. You da real MVPs. Thanks to Yoko Shimomura for her incredible ability to create emotive works, even through beeps and boops. Also to Koji Kondo and Nobuo Uematsu for creating the initial atmosphere in the Mario series and Final Fantasy series, respectively, that would serve as the foundation for many pieces in Super Mario RPG. And finally, a VERY special thanks to Emery for all of his work on this album. There was a time I thought I'd have to drop the project and that caused much distress in my life, but Emery stepped in to help pick up the slack and saved me and the album. It's safe to say this album would not be complete today and it most definitely wouldn't be of the caliber it is without his help. I've said it to you many times in private conversations but, again, thank you so much for everything you've done.

Ultimately, all this work would be for nothing without you, the people listening to this music. I hope this album brings you as much joy as it does for me.

Okay, so let me make sure we're all on the same page here: Super Mario RPG is one of the greatest masterpieces of classic video games. Anyone who hasn't played it should get that fixed ASAP. And the rest of you already know why that game is so good.

With that out of the way, I would like to say that my history with this project wasn't the most straightforward path. I started with simply claiming and remixing the final battle music of the game. At that point, the project was still far from completion, so I contacted Dustin and asked if I could help in any way. So, with his consent, I started sending out messages to the other remixers to try and get the ball rolling some more. And then, one thing led to another, and here I am! I'm really grateful to Dustin for letting me help with directing the project, for the highs and lows anyone should expect from a project of that scale, for the teamwork, and for making the project happen in the first place. I'm also very grateful to all of the musicians and to the visual artists for providing all the great content this project has to offer, and for enduring my (most probably obnoxious) constant badgering. And, of course, where would this project be without the original composers Yoko Shimomura, Koji Kondo and Nobuo Uematsu, towards all of whom I hold the highest admiration. Their music has shaped a huge part of my childhood, and has provided the world with a gorgeous demonstration of human expression.

As for this here project, we have decided to highlight both the complexity of the original soundtrack by covering most of its extent, and the variety of musical styles and moods that is achievable by the remixing community. The three discs (Exploration, Confrontation and Celebration) give a quite self-explanatory progression to the album that, I believe, should provide you with a satisfyingly wide array of emotions to re-enact the original game's mood on a nicely crafted musical scene. Getting this project done was one big adventure for us, and I hope listening to it will be a big adventure for you all as well. Happy listening!

Downloading the album using BitTorrent is the best option - it helps us save bandwidth and gives you the option of downloading MP3, lossless FLAC files, or both by selecting which files to grab in your BitTorrent client. 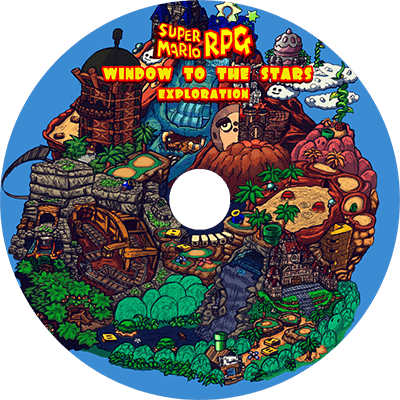 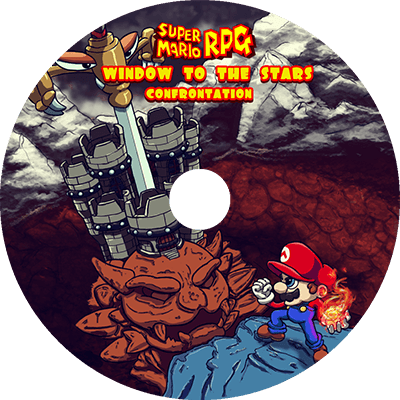 2-03 - Fight Against a Somewhat Delicious Cake 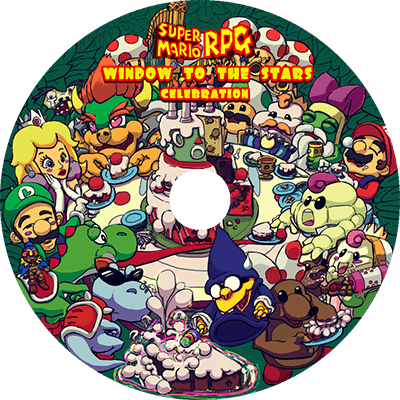 Founded in 1999, OverClocked ReMix is an organization dedicated to the appreciation and promotion of video game music as an art form. Its primary focus is ocremix.org, a website featuring thousands of free fan arrangements, information on game music and composers, resources for aspiring artists, and a thriving community of video game music fans.